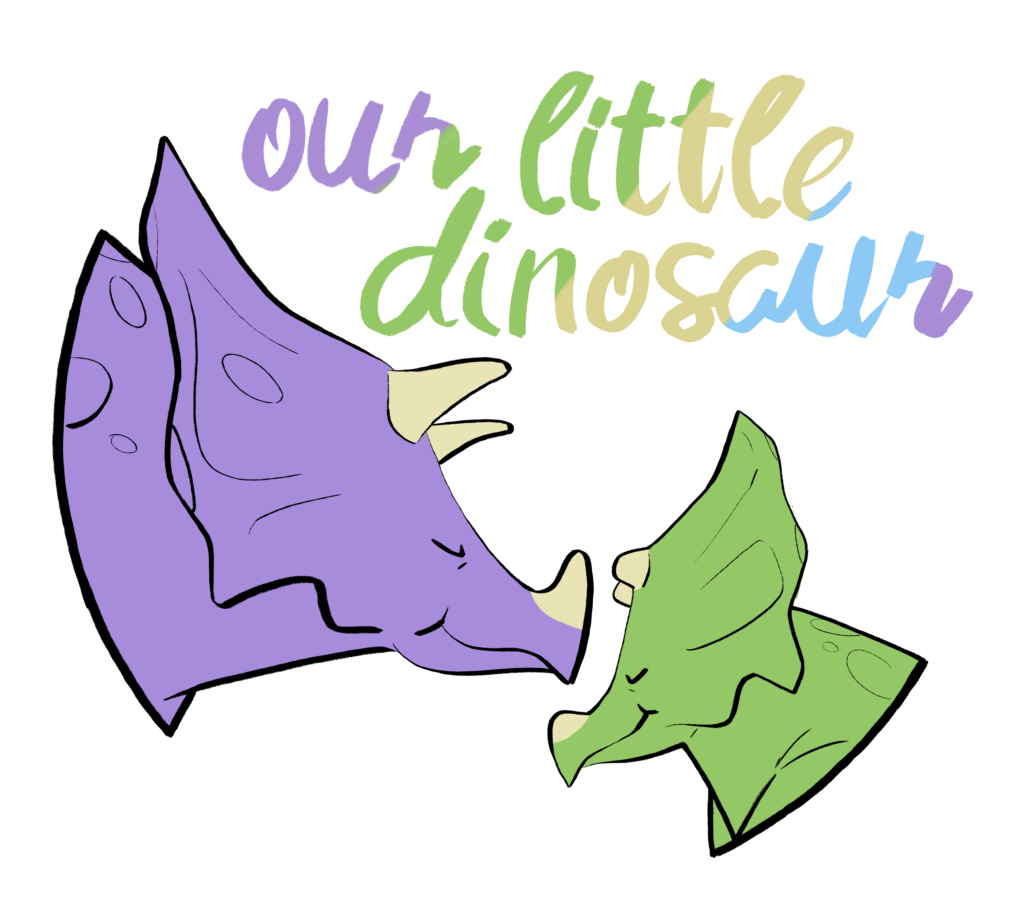 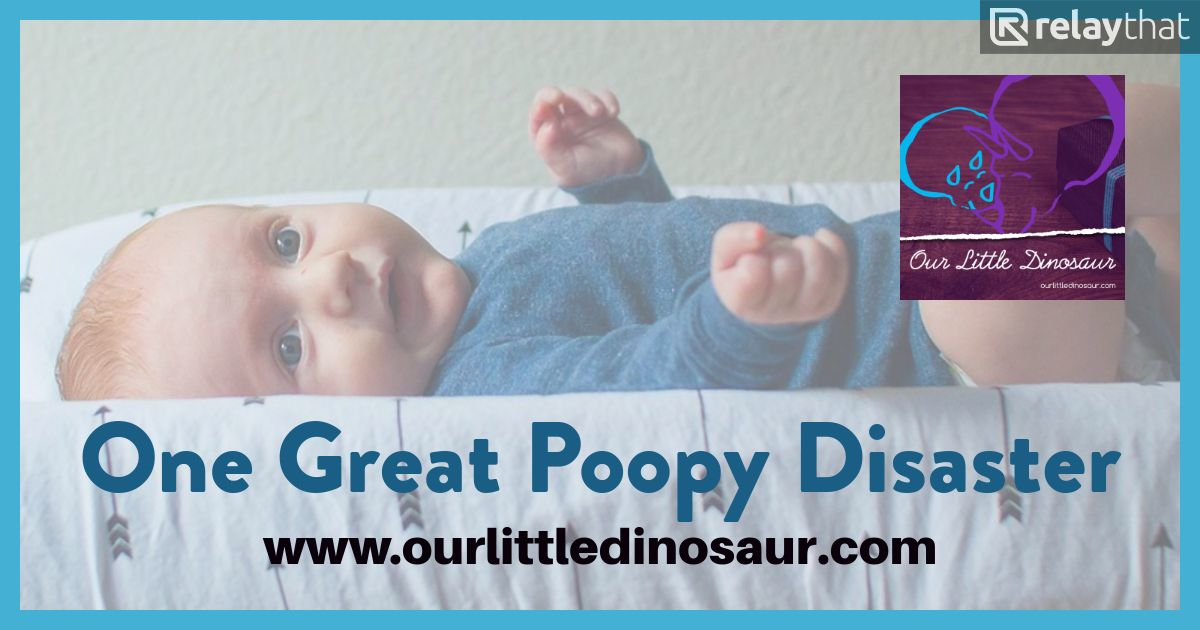 The title doesn’t lie. This story is gross…

Well, Here’s How It Started…

A few weeks back, I had a cold. No biggie. I took care to hydrate myself and avoided sugar, and increased my intake of Vitamin C. One way I do this is by adding Emergen-C packets to my water. It’s a tasty way to get a high dose of Vitamin C as well as some energy boosting B Vitamins. I mention these packets, because I have my suspicions that they affected my son, as he gets what I eat via nursing. Let me explain…

And Then He Pooped…

My 10 month old son and I were going about our normal routine. He was playing on his little miniature piano and “singing” (yelling) up a storm. He stopped for a moment and I heard him tooting. I thought, “Ok, he just pooped.” So I waited a couple minutes to make sure he was done. (Because who wants to change a diaper only to have another one filled up right away?) Then I scooped him up playfully, yammering on to him in a funny voice about how he pooped, and was poopy, and how we had to change the poopy. (I’m sure you can imagine how I sounded…like a crazy I’m sure.)

Oh No, Did Cloth Diapers Fail Me?

I put him up on his changing table and realized there was already poop showing. Uh oh…

(Now let me take a moment to say that my cloth diapers did not fail me. I still maintain that blowouts are much less to nonexistent as compared to disposables. However, I sometimes let him air out a bit and just stick him loosely in a prefold, without a cover. This way, if he pees, it doesn’t get everywhere, but he’s a little more free as well. There are ways to put the prefold on to keep in a loose stool, but I wasn’t expecting a poo on this day, so I wasn’t prepared.)

As I looked closer there was runny poo running down his legs. So I started to clean him up a bit, but realized this was the biggest poopy adventure we’d had since we was weeks old, so I quickly ascertained that it was shower time! I scooped him back up, still talking to him playfully about the situation (Hey, it was’t his fault Mommy got lazy with his diaper) and headed for the guest bathroom as it is the closest one to my son’s room. It was on this short journey, that I realized what an unobservant person I truly am…

There Was Poop Everywhere!

Let me say it again. THERE WAS POOP EVERYWHERE!  As I backtracked out of his room and into the hall, I see that poop had dripped onto the floor, onto a bookshelf I had passed and lifted my son over, and of course, it was on the changing table, and changing pad as well. It continued to drip off him onto the floor in the bathroom and onto the shower floor as well, where I was finally able to get this child clean!

I got him cleaned up, dried off, and into a fresh diaper, (with a cover this time – no shortcuts!), did a quick clean up of the poopy items and spots on the floor that had been affected by this mishap, and we went on about our day. It just so happened it was nap time, so I walked straight to my bedroom (where my son’s crib is), and proceeded to read him a book, then sing and rock him to sleep. I also took a nap.

Once we woke up, we went back into the living room and play area I have set up for my son. I sat down on the couch to do a few things and my son went about playing with his toys. Pretty soon, he started to crawl over to me. Nothing out of the ordinary as he frequently “checks in” with Mommy while he plays. But as I looked up to greet him, I was horrified to see…. MORE POOP!

What in the world happened? Did he poop AGAIN? Nope. I don’t know how I missed it, but as I looked over toward his little piano, which is set up on a patch of tiled floor in the carpeted living room, I saw poopy smeared all over the tile. I quickly realized that this mess was leftover from the previous poopy disaster. I guess because I was being so silly with my son when I scooped him up to change him, that I didn’t see the mess that had run down and hit the floor.

So now that we had found this leftover mess (I can’t even say NEW mess!), or should I say, my SON found this mess and had happily played in it (Gag reflex anyone?!), it was time to clean up again. Back we went to the shower. Again I cleaned him up, dried him off, and put him in a fresh diaper. Then I stuck him in his crib and went to clean up his play area. I will spare those of you who are reading the rest of the details, as I’m sure you can imagine well enough for yourself.

During my son’s second nap, I unloaded my Great Poopy Adventure to my husband in a text. Needless to say he felt sorry for me (and was probably extremely glad this hadn’t happened on a weekend while he was home). I was blessed later that evening with a good foot rub. Gotta love a happy ending!

I know you have them to share! What are some disasters that have happened to you in parenthood?

“My brethren, count it all joy when you fall into various trials, knowing that the testing of your faith produces patience. But let patience have its perfect work, that you may be perfect and complete, lacking nothing.”

Patio Gardening: A Farmer in the Making →

Rejoice in the Lord Always

Patio Gardening: A Farmer in the Making

Oops, I just Pumped and My Baby is Hungry.

The Natural, Pain Med-Free Birth of My Son

These Hobbies Can Help Your Kids Put Down Those Screens